Join us for our weekly product demo!Register now
About
Solutions
Resources
Log In
BoostMySchool Blog›Case Studies

How Williston Northampton Streamlined their Real-Time Updates for Founders Day

Find out how Williston’s strategy to keep their donors engaged with real-time updates streamlined Founders Day for the advancement team and helped them surpass their goal of 1,500 gifts.

Hours a day of manual entry saved during campaign

Founders Day is about a day of coming together and kind of showing the Williston community and all the good positive vibes of campus and just really getting excited about what Williston does. Alumni really show their gratitude and how grateful they are for school and what they’re thankful for and their pride in Williston. That’s definitely a big thing. 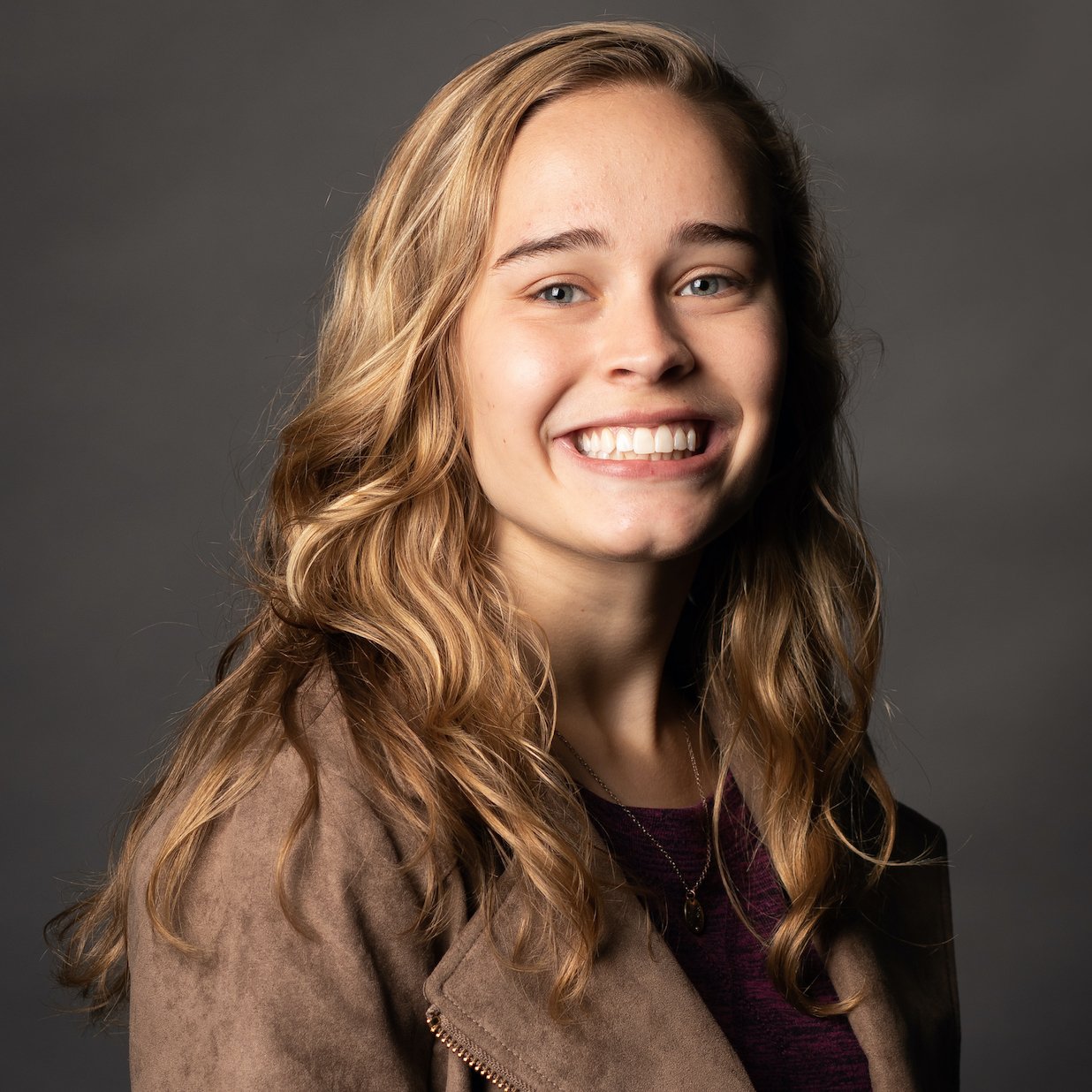 Williston holds their annual day of giving on Founders Day, to celebrate the school’s founders whose generosity and investment made their campus, programs, and education possible. The original Founders Day five years ago coincided with the school’s 175th birthday celebration, which led to a goal of reaching 175 gifts in 24 hours. The day of giving has grown each year, culminating in an ambitious goal of 1,500 supporters for this year.

The theme for this year’s Founders Day was #RingTheBell, originating from the school’s tradition of striking a bell every time a Wildcat sports team wins. Using the #RingTheBell hashtag on social media helped broadcast their message to alumni near and far. This engagement was visible on their donation page’s social media wall - the bell was certainly ringing on Founders Day this year! 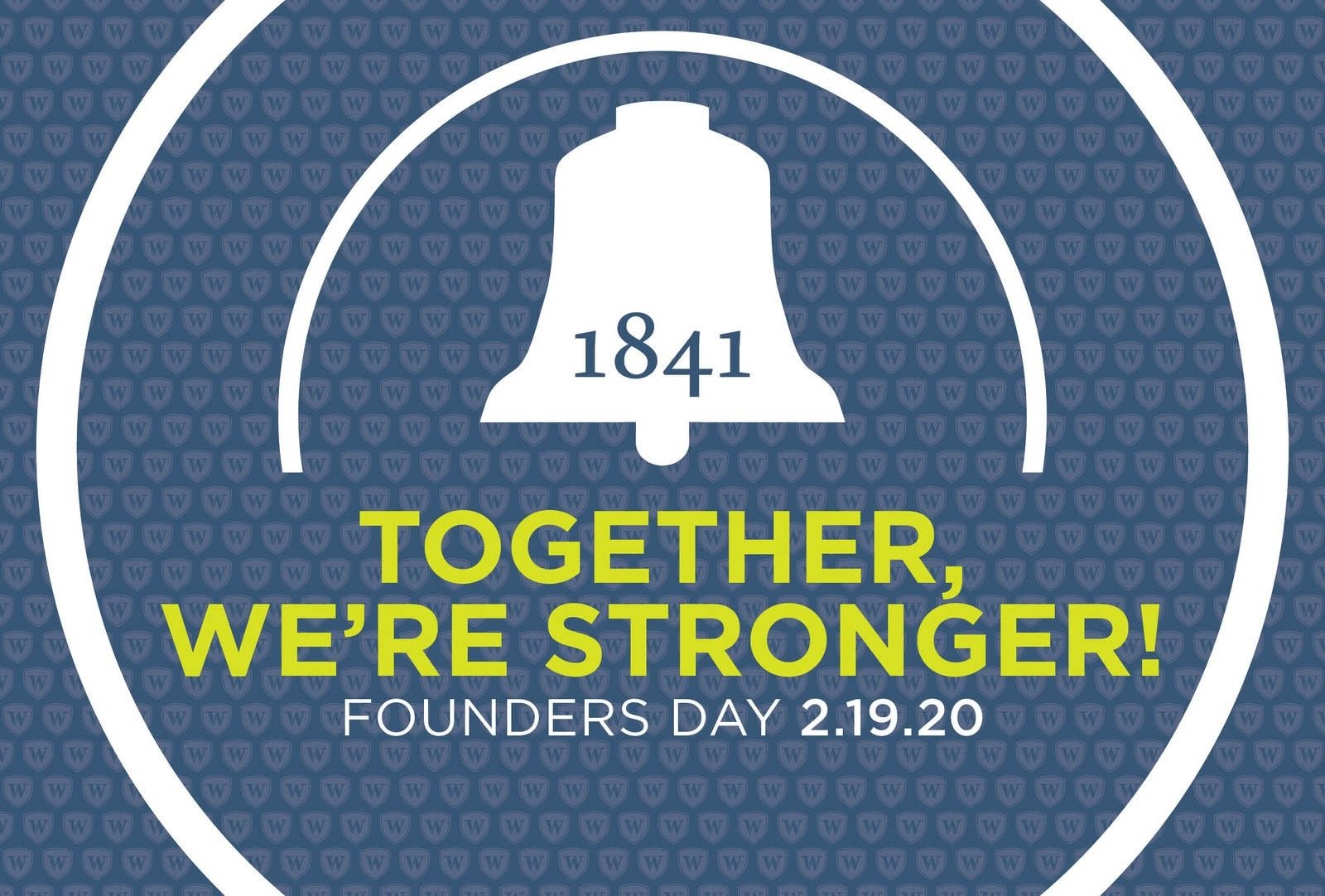 Founders Day graphic with the bell

It was an incredible amount of work to take the data from our old giving platform and create charts and graphs to update our donors. We were never able to keep up with it in real-time. As we were exploring other platforms, BoostMySchool was head and shoulders above the rest.

While the previous Founders Days have been successful, Williston had difficulties keeping their donors updated throughout the day. A majority of Williston’s donors graduated in the last 20 years and are used to fast updates, not to mention a preference for modern payment methods such as Venmo and Apple Pay.

Williston’s old giving form required the advancement team to export the data and crunch the numbers in order to update donors periodically during the day. In addition, the giving form was unable to track the impact of offline gifts effectively during the day. All the delays experienced impacted the Williston team, who felt they would raise more money with less effort by switching to an interactive fundraising and engagement platform.

With a goal of streamlining their processes for their 2020 Founders Day, Williston started the search for a engagement platform that could solve these issues. Ellie Ballard, the Director of Annual Giving at Williston, received a recommendation from her friend Kate Vengrove at Trinity-Pawling, who had raised close to $294,000 with BoostMySchool. After exploring a few platforms, Ellie and the advancement team settled on partnering with BoostMySchool, due to its platform’s flexibility and customizability.

We got some great feedback from younger donors. This is the one day for young alumni to see the impact of their small gifts and see that they were at the top of the class leaderboards in terms of the total number of donors.

Like with the previous year, Williston’s main day of giving strategy revolved creating giving challenges for different constituent groups, so that each group felt like they were helping hit a group goal in addition to supporting the overall cause. By partnering with BoostMySchool for this year’s Founders Day, Williston was able to leverage the platform so that all sixteen of the challenges were updated in real-time, and supporters could see the real-time impact that their gift was making.

To help boost engagement across all constituent groups, challenges were created for:

In addition to the giving challenges, the Williston community has always loved school swag, so the advancement team hosted two “Knock Our Socks Off Hours”, once at 5pm and another for night owls at 10pm. Again, the team leveraged the BoostMySchool platform to announce the ten lucky winners for each hour. The socks were a huge hit! 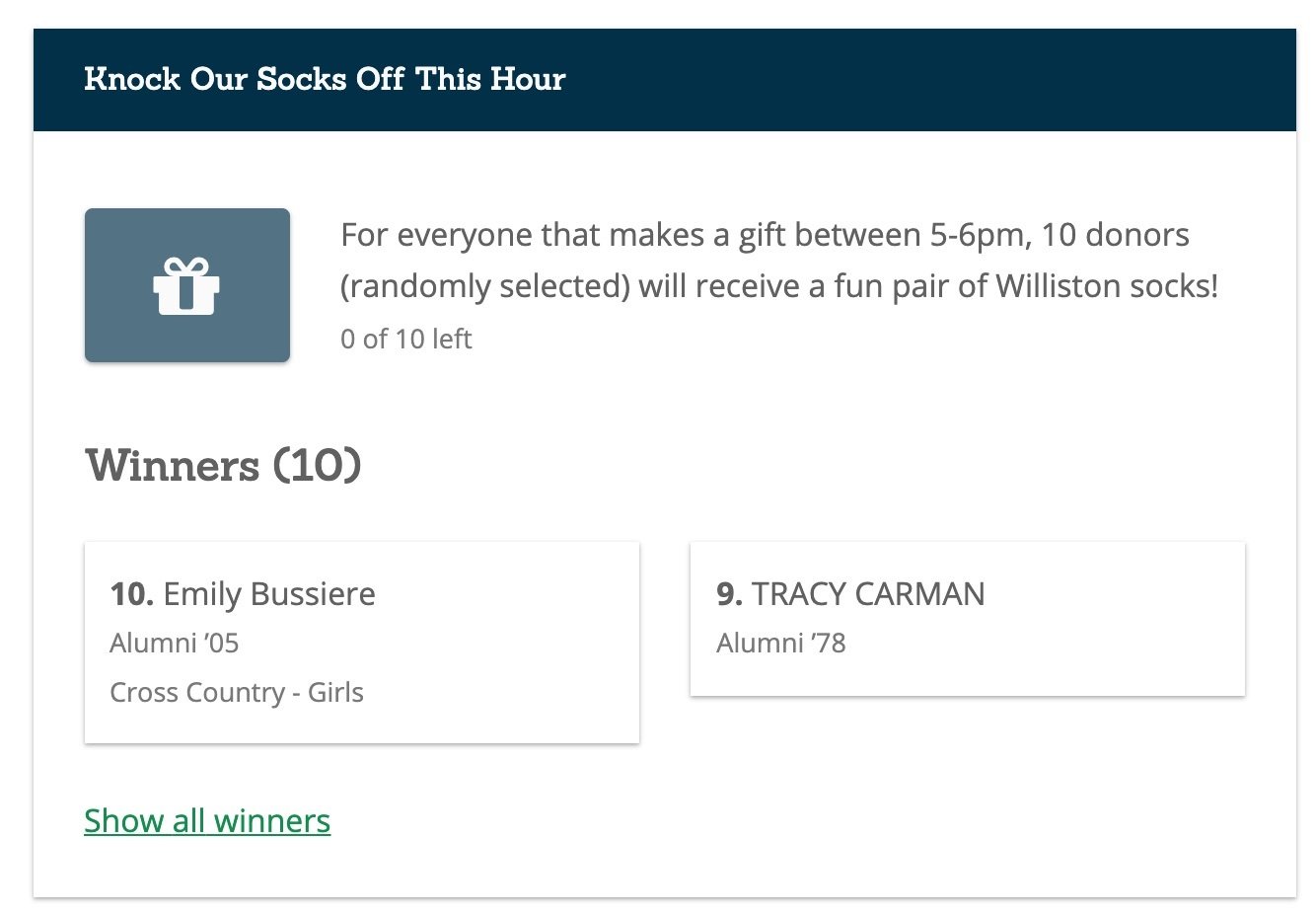 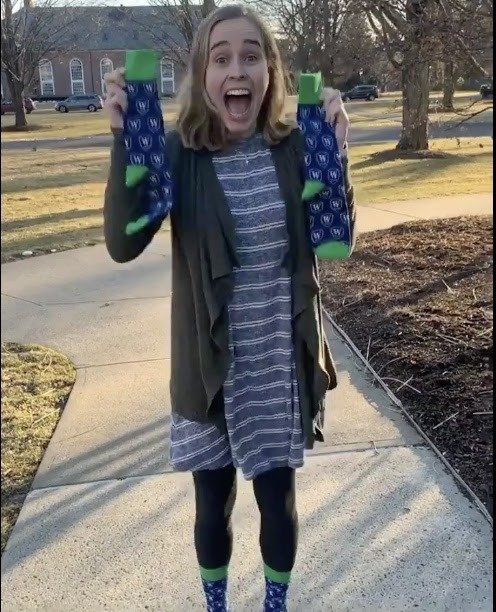 One of the features of the BoostMySchool platform that Williston loved is the ability for donors to cover processing fees. Initially, the business office was resistant to using this feature because they had not adopted this in the past, but was quick to change their mind once they saw donors had the choice of whether they wanted to cover the fees.

We felt great about this year’s Founders Day. We brought in at least 100 gifts more than we brought in last year. We had lots of reunion and parent challenges. What went so well for us was the real-time and instant updates. It was incredibly helpful to us that multiple people could enter gifts at once on the backend to keep challenges up-to-date.

Overall, the BoostMySchool platform helped support Williston’s goals and streamlined the data entry process for offline donations, resulting in real-time, accurate progress for donors to see. The visibility of the challenges and the leaderboards kept donors motivated to give and unlock challenges. In addition, leaderboards allowed class volunteers to see who from their class had already donated and reach out to classmates who had not. Challenges with peer-to-peer outreach outperformed challenges without outreach.

The Williston advancement team also greatly appreciated the individual attention they received from their BoostMySchool Success Manager, not to mention the best practice tips they received. The convenience of giving all advancement team members access to the platform meant that the team could update offline donations in real-time to keep leaderboards accurate.

The decision to fundraise on the BoostMySchool platform gave Williston the opportunity to focus on executing their fundraising strategy and not spending time processing data during Founders Day, which resulted in a bell ringing day!

Caroline is the Director of Community at BoostMySchool. Having worked in a private K-12 school, she understands the importance of school fundraising and keeping schools sustainable for the future of generations to come. She is an advocate for education and currently has two kids in a private K-8 school.