Saint Joseph’s College: How Shifting Their Giving Day Focus to Their Community Boosted Results by 230%!

Learn how flexibility and a strategic partnership helped Saint Joseph’s College exceed their Giving Day and Annual Fund goals amid a pandemic.

Highlights from Growing the Community of Saint Joseph’s College

Growth in donations from past year

On the shores of Sebago Lake just outside of Portland, Maine, Saint Joseph’s College is a Catholic liberal arts college founded by the Sisters of Mercy of the Americas in 1912. Rooted in the Mercy traditions and focused on social justice for all, it is Maine’s only Catholic college, providing it with the distinct honor of nurturing the intellectual, spiritual, and social growth in students of all ages and faiths within a value-centered environment. The College’s campus enrollment is currently 1,000 students with another 3,000 students enrolled in online programs.

Keeping with tradition, this liberal arts college’s commitment to being nimble in the face of change prompted the Advancement Office to seek a new plan for launching their 2nd Annual Giving Day. They faithfully embraced a last-minute change in event date, a new goal strategy, the acquisition and use of fundraising technology, and a reliance on their self-described “big family” campus community to meet the challenge of a successful Giving Day - pushing their overall annual fund donations to a 230% increase over 2019! 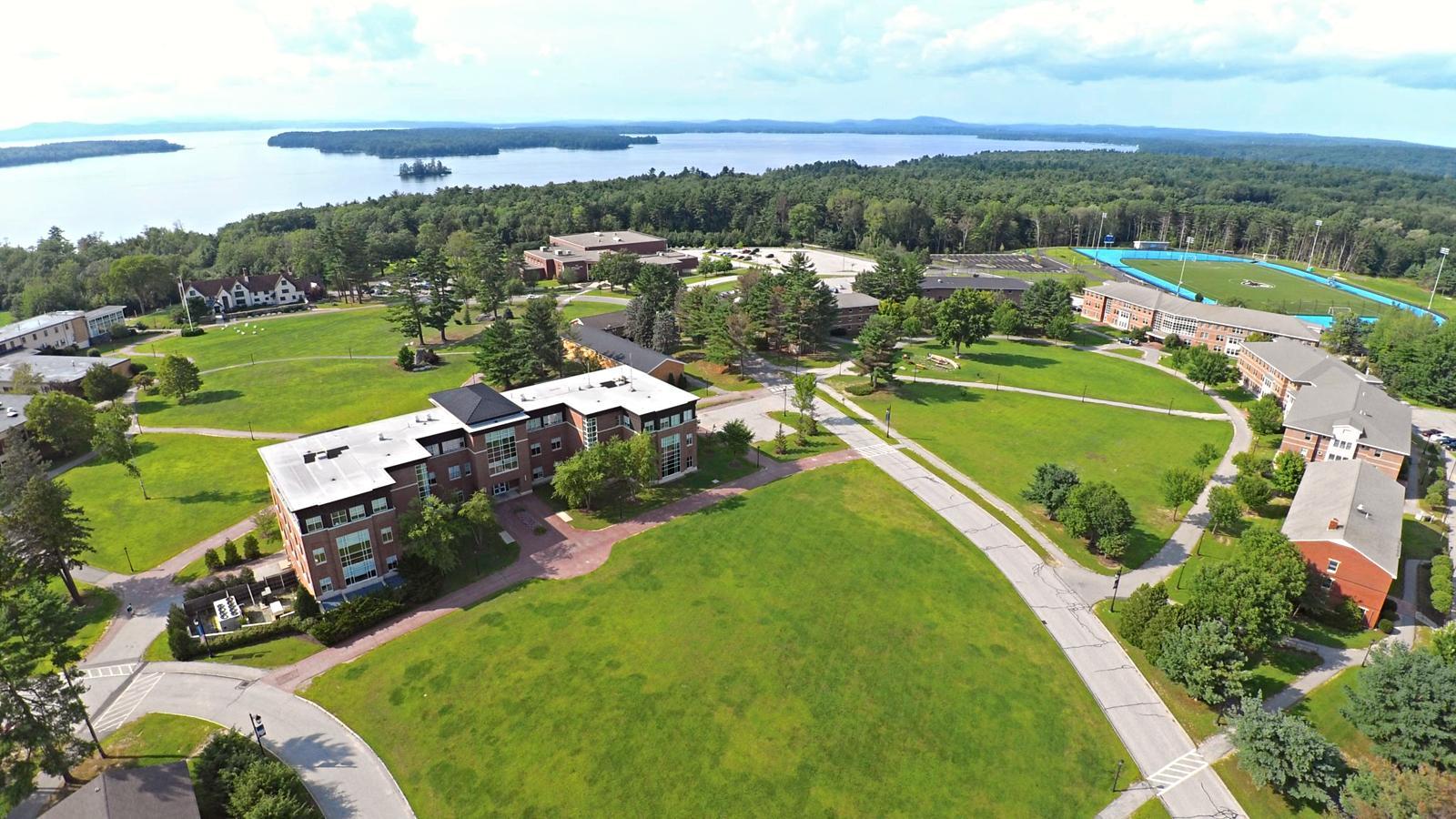 We definitely needed to rely on each other for answers and sharing knowledge when rebuilding our Giving Day strategy amid a pandemic. 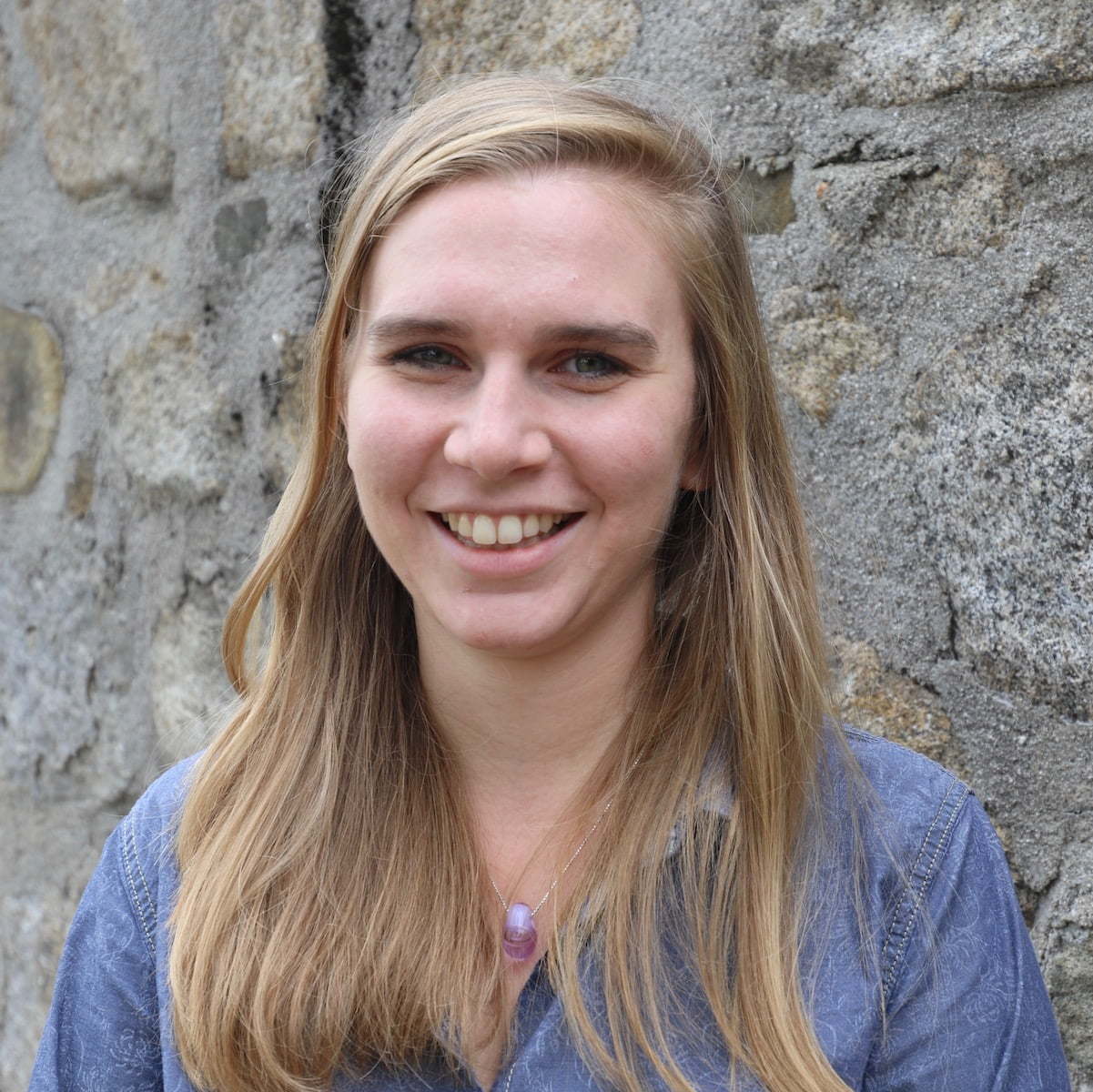 Undoubtedly, daily life as it was known by all was significantly changed by a global pandemic, COVID-19. As the tidal wave of uncertainty washed over college campuses across the country in March 2020, Saint Joseph’s College made the arduous decision to close their physical campus and separate their close-knit learning community – a mere 5 days before their 2nd Annual Giving Day was to launch. With the pandemic creating an unsettling impact on their students - from significant changes to their learning environment, restrictions on internships and athletic competition, and lack of summer employment for the Class of 2020 - it was critical to shift strategy and cancel their Giving Day.

Caroline Golja, Advancement Officer at Saint Joseph’s College learned that this decision would prove only to be a delay. As the all too common necessity for funding to sustain liberal arts colleges took precedence once again, the Advancement staff seamlessly relied on their campus “family” to be a compass in guiding them to reaching greater heights.

Caroline on the challenges of fundraising during COVID

Similar to many liberal arts colleges, the SJC Advancement team was already facing overarching restrictions to operating budgets limiting their ability to include segmented direct mail into their fundraising strategy. In addition, they had been experiencing a general downturn in phonathon response rates. With the pandemic removing students from campus, they also lost their volunteer base to carry out calls to donors. While the College’s leadership team navigated the effects of the unfolding pandemic on business as usual, the Advancement office went to work sharing stories of hope and help among the SJC community with their donors.

By mid-April, they found themselves seeking a new path to move their fundraising efforts forward. They made the pivotal decision to set a new Giving Day date for June 11, 2020 to leverage the opportunity of building a stronger digital community. Less than 8 weeks away from its launch, the date was strategically scheduled to take place after a “virtual” commencement ceremony, and aptly named Growing the Community of Saint Joseph’s College.

We see our Annual Fund, not as a pool of finite money, but as a gateway to engaging our donors.

Although the College experienced past success by raising more than $14,000 over their goal during their first Giving Day in March 2019, Caroline quickly realized that the planning + luck = success equation used in year one would need significant retooling to ensure success in this unprecedented fundraising environment. She knew that this year’s Giving Day goal would not only serve to set expectations and keep everyone focused on what is essential to the College in turbulent times, but it would also be used as a motivator for engaging all constituency groups involved. It was this last factor that inspired Caroline and the Advancement team to set their 2020 Giving Day goal based on a # of donors instead of dollars – to grow their community “family” to face together the challenging times that undoubtedly lay ahead.

Caroline on why SJC chose to work with a vendor

Once the framework for their Giving Day was determined, using a donor participation goal would bring other inherent challenges to the forefront for this small but mighty advancement team (6FT and 1 PT staff members). It prompted a thorough review of their current data system and its effect on trackable engagement. What emerged was the necessity for a technology tool dynamic in engaging and tracking all stakeholders. Using the same DYI technology as last year was not going to offer the already multi-tasking team’s ability to spend the necessary time on deeper donor engagement.

After considerable review of the options, the Advancement team made the critical choice to partner with BoostMySchool, a giving and engagement platform designed exclusively for schools and higher-ed. They were now counting on their extended school community to exceed their overall annual fundraising goals by focusing on growing the number of donors using this technology platform. Working with the BoostMySchool development team, a customized landing page and Giving Day strategy were created to harness visibility, boost engagement and convert donors to increased gifts. 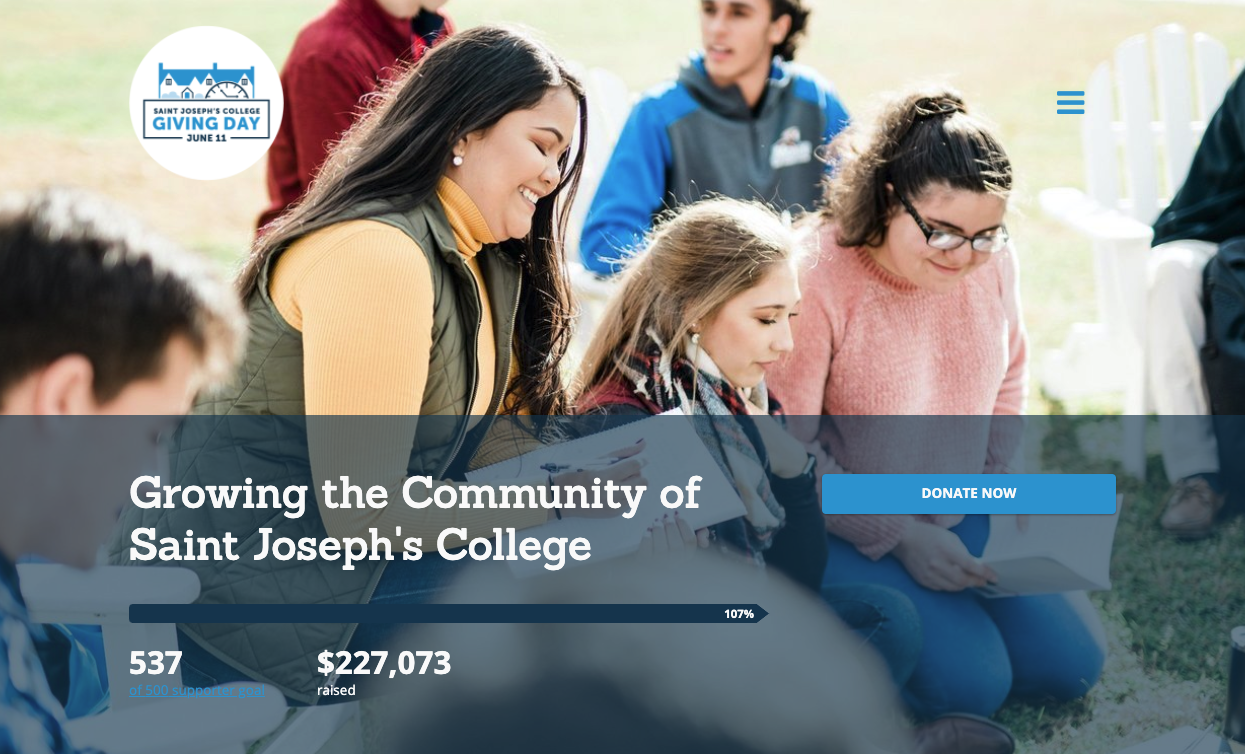 Caroline on the administrative time saved by BoostMySchool's real-time updates

Given the enormous volume of communication the school community was already receiving in the days after COVID-19 emerged, Caroline knew that their engagement success would rely on a content strategy that was vibrant, diverse, and offered value to their constituents, not just to the College. She wanted to create an emotional connection with donors that made their College feel more human.

With BoostMySchool’s platform features such as real-time updates, accurate donor lists, facilitating real-time challenges, and gift processing automation, Caroline and her team were confident they would be operationally well supported during their Giving Day. But it was the “human qualities” that the platform brought to their giving strategy which were particularly exciting – real-time challenges, testimonials, and a fully customized landing page featuring student stories. BoostMySchool created the virtual community they had struggled to create in the past.

Donors were reacting emotionally to the challenges. We could see “pushes” happening as the challenges wound down and alumni were bringing others – new donors unrelated to any Saint Joseph’s College constituency group - to the website to make a gift.

With Giving Day programs generally being more effective when incorporating an element of competition, SJC’s partnership with BoostMySchool provided that competitive edge. The ability to now use real-time leaderboards and affinity group challenges as part of their giving day fueled competition as donors vied to unlock additional challenge dollars.

While at its core, the gifts received during the 2020 Giving Day were no different than a gift given during the other 364 days of the year, the visibility of this customized strategy gave their alumni and supporters a feeling of a “real” community. Also, being able to take advantage of the flexible feature of splitting a gift between affinity groups brought much more activity to the giving page than in the past. All things considered, SJC leveraged a community driven approach to building out their donor pipeline while creating an impact on their overall annual fund.

Additionally, their new partnership with BoostMySchool brought functionality, value, and flexibility to their Giving Day strategy while supporting a weakness SJC had been struggling with in the past – moving their donors to give online. Now with the resulting 75% of donors giving online during their Giving Day, SJC is looking forward to increased online giving throughout the entire solicitation year.

Caroline on using BoostMySchool for affinity-based challenges throughout the year

After reaching a staggering 230% increase in their annual fund donations this year, their community had much to celebrate, and even more to consider when planning for next year. Though returning to a more familiar environment for their Giving Day in March 2021 is the ideal, the Advancement team at SJC is already contemplating questions that may arise for post-pandemic fundraising. What does socially distanced student involvement look like? What will a virtual giving day with students be like? How will they continue to cultivate their newest donors virtually? It is certain that there are challenges ahead, but the path is clearer with newly acquired donor data to support their assumptions in seeking answers to these questions. For Saint Joseph’s College, a lesson learned was that unexpected events may bring about turbulent change, but their day starts and ends with community – even when it is a virtual one.

Connor is on the Sales Team at BoostMySchool. He actively engages and leads schools through the fundraising process with BoostMySchool. Fueled by the idea of a better education system for his son, he is focused on bringing innovation to the education space that can propel initiatives for institutions.